Our approach is to train local churches on how to best recruit and care for the members of their congregation engaged in the ministry of foster care and adoption.

We utilize best practices in training churches so that they can care for their families with excellence and through Wrap Around Teams offer every member of that congregation a means of caring for the foster or adoptive child.

We also ask church members of participating congregations to go through some additional steps to ensure that they are more fully prepared to receive a child into their home and have the best chance at having a successful placement. 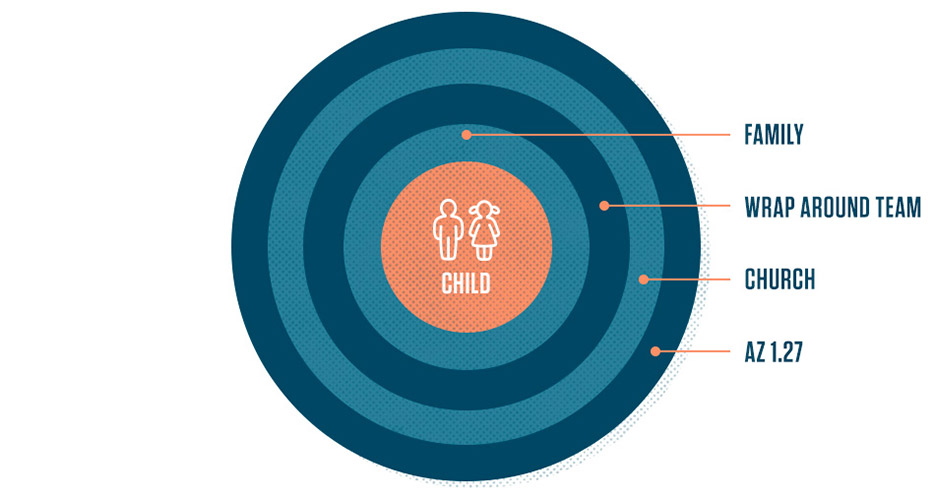 OUR VIEW:
A HOLISTIC MINISTRY

Our view is that every Christian engaged in foster care and adoption should consider the spectrum of that ministry’s needs. We encourage our families to compassionately care for the caseworker, the biological family of the child and other stakeholders in the child’s life whenever possible.

Furthermore, we believe there is a call and a place for every Christian in this ministry. Every Christian can serve by taking a child into their home or supporting someone who does.

OUR STORY:
A HOLISTIC MINISTRY

In 2012, a number of churches in the valley began to unite around the issue of foster care and adoption. The amount of children coming into care alarmed many pastors and three specifically (City of Grace,Terry Crist, Mission Community Church, Mark Connelly and Redemption Church, Tyler Johnson) who combined funds and visions to birth Arizona 1.27. A lead team was quickly assembled under these pastors and they began working with government and licensing agencies, as well as other local and national organizations to align a faith based process for church families.

By January 2013, another cohort of significant churches had officially committed to partnership and have been catalytic leaders in the movement of foster care and adoption in Arizona. Since that time many churches have become owners in the Arizona 1.27 movement across the state. Together they have brought roughly 2,400+ people to an Arizona 1.27 Orientation, put nearly 500 through a day long intensive faith training (that prepares and ties together families and the biblical call to this ministry) and have seen hundreds become new foster and adoptive families.

ANOTHER COMMUNITY ORGANIZATION RECENTLY SAID THIS ABOUT ARIZONA 1.27,

“Since AZ 1.27 started…the amount of adoptions that happen in each reporting period (every 6 months) has increased by a total of 527 adoptions. At the inception of AZ 1.27, the state was at an all time low and steady decline of adoptions. The many pastors and churches who have come together to lead the charge has had a dramatic impact on our state”

Each partner churches owns the ministry of foster care and adoption at their church and Arizona 1.27 is committed to empowering the local church in that effort. 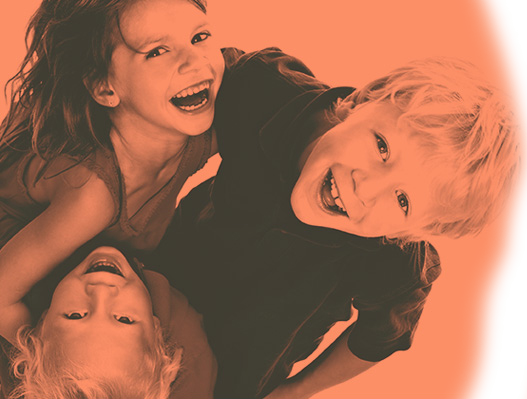 I still don’t know where I fit.